Q: MindMaze is unique because…?
A: “It’s a company that has everything you would expect in a professional environment. The people are nice, competent and open. I’m very comfortable with that. When someone asks me if MindMaze really does help people like it says, for the first time in my 20-year professional career, I can sincerely say ‘yes – it’s true’. I’ve seen results and talked to people that prove it. I’m proud and happy to be a part of that.”

Q: What’s the MindMaze project you’re most proud of?
A: “We worked on a prototype called ‘StayFitLonger’, which is an app to support healthy ageing at home. It was rewarding to notice how much older people participated and took pleasure from gaining points in a system of gamification which is a model made for ‘young’ gamers. There was a dynamic inside the small team that was so creative and positive, and it was great to see the app working so quickly. To make a project successful, you need competences and a lot of passion. We had both in abundance with ‘StayFitLonger’.”

Q: Describe a typical day in your role?
A: My role is a little special because my range of competences is quite large. I’m a graphic designer, but also a 3D designer (CGI / CAD / Industrial Design). I can therefore work with all the departments at MindMaze, including marketing, the engineers and sometimes creating new assets and 3D environments for the activities. I really love my position because it gives me the opportunity to know the people I’m working with a little better. I’m never bored.”

Q: What’s your life motto?
A: “Whatever happens, stick to what you are.”

Q: What was your career goal as a child?
A: “I wanted to take care of abandoned animals – although not Alligators! It was a cheesy ambition, but true.”

Q: You have three spaces at your dinner party table. Who do you invite?
A: “Mike Patton, the lead singer in Faith No More. To me, he’s the best singer in the world. He didn’t intend to influence rock music like he has in the last 20 years. He just went and did it. His live talent allows him to do the same on the stage as he does in the studio. The guy will be jumping everywhere and you’ll swear his voice has been recorded. I’d also invite Peter Molineux who changed the face of strategy PC gaming forever. He gave players a liberty never seen before. My final guest would be John Carpenter who proved you can become a legendary movie director – with no money.” 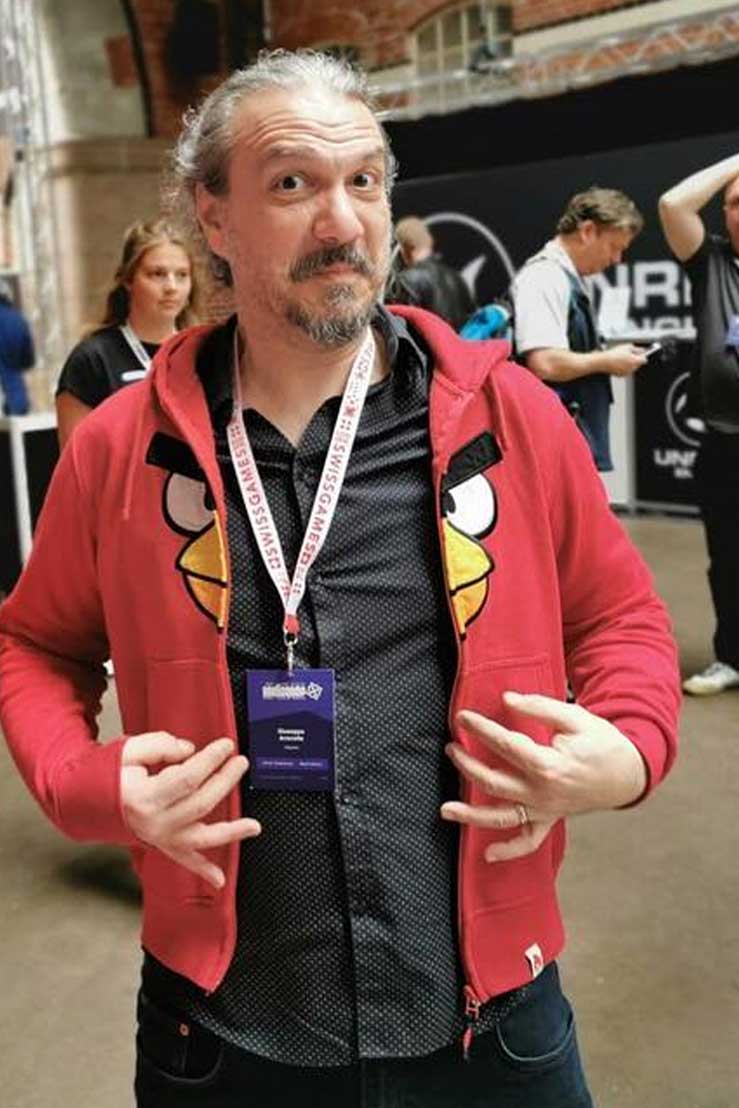 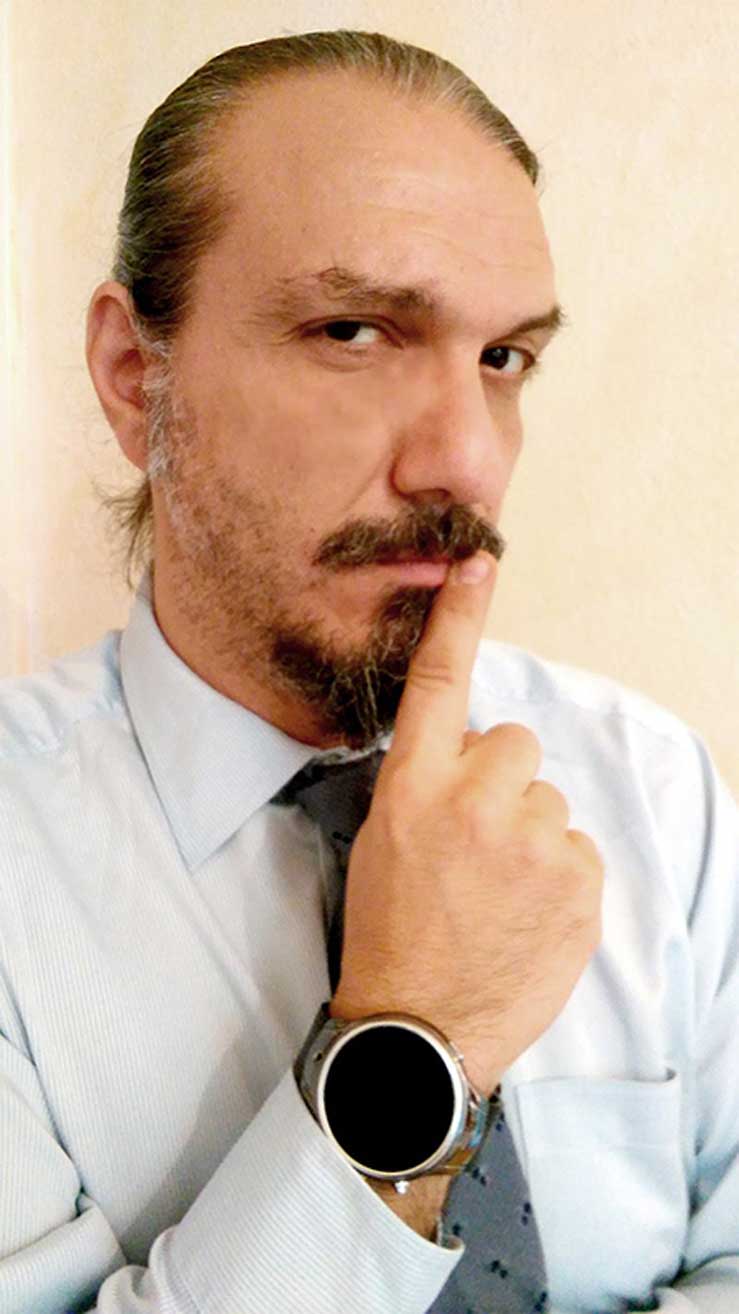